Azuela Cove by Ayala Land Inc.: Business and Residential District that will soon to rise in Lanang, Davao City

Ayala Land Inc. plans to launch before the end of the year an integrated mixed-use community in Lanang, Davao City.  The Azuela Cove project would rise within a 25-hectare property in Davao City.  Ayala Land signed a joint venture agreement with Alsons Development and Investment Corp. of the Alcantara group in 2013 to develop the property. The joint venture partners plan to develop the property in phases. About 2,000 residential condominium units and 7,000 square meters of leasable retail space will form the heart of the development.  The 3 Ayala Land brands —- Ayala Premier, Alveo and Avida will be built in this upcoming project. 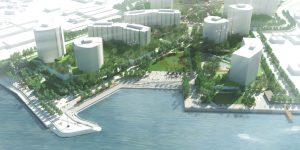 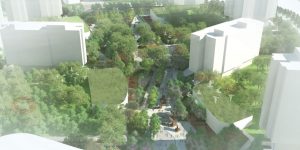 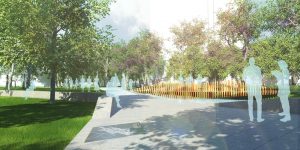 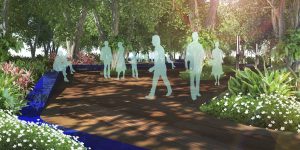 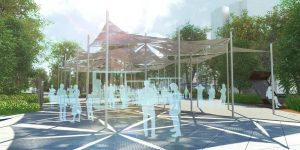 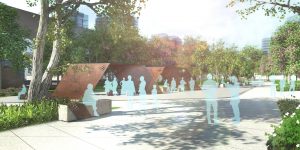 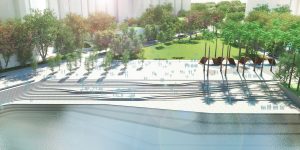 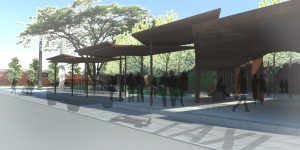 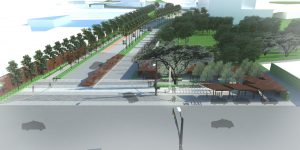